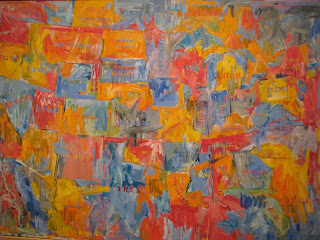 *International Collaboration: I am traveling with a small group of artists to Berlin to perform a Fassbinder play titled Bremen Coffee. I play the lead. I will also be doing comedy improv shows every night after the play. It is a dream come true.
Posted by Tara Ochs at 5:13 PM

Heading west? That's supposed to be a thing? I have no desire at all to head west. (Of course, I do live in California, but I don't think that has anything to do with it.) I wanna go east, too.

Amazing! Wonderful! Fantastic! What an exciting adventure. Your spirit is inspirational. Yee Haw!

^^^ I agree with your friend benpeters.... if the west means shopping at walmart and having your tombstone read "beloved facebook friend", i'm heading east too. (which is ironic because a lot of times you fly west from the US to get to asia....)

love you and have SOOO much fun!

This is awesome & I wish you the best of luck. I mean rather, I hope it was fun. Not just fun, awesome: and by awesome I really mean "ausgezeichnet!"

OMG Girl, What kind of crazy trend have you started?